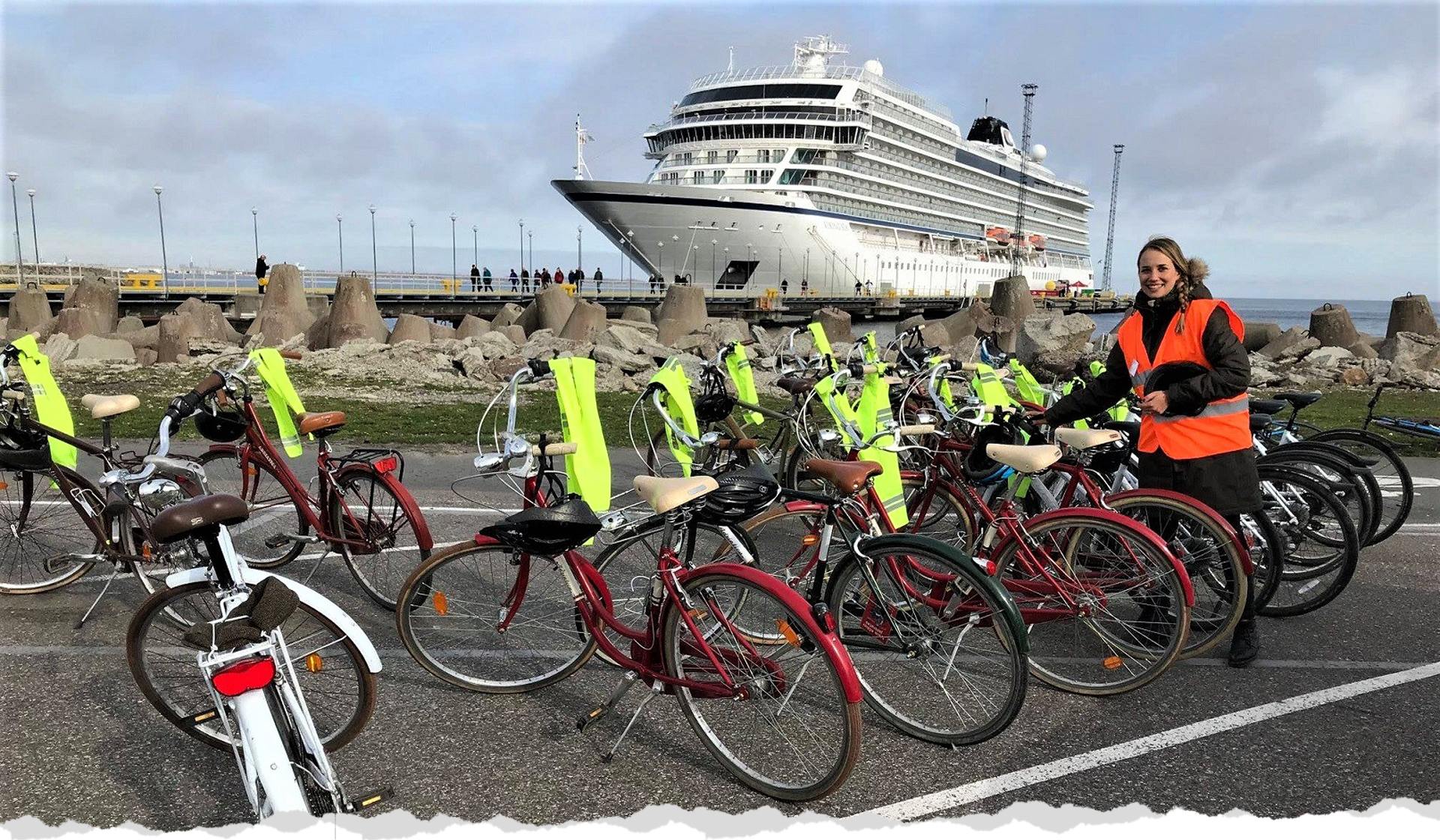 Lahemaa National Park is the ideal place for nature lovers and it is situated just one hour drive from Tallinn. You can hardly find a better place to enjoy nature in Estonia.

Lahemaa is the oldest and largest national park in Estonia representing the nature and cultural heritage, typical of North Estonia. Established in 1971, covering an area of  72,500 ha. Lahemaa forests offer good habitats for large mammals, including large predators — permanent communities of bear, wolf, elks, wild boars and lynx live here and at least 200 species of birds.

You will start cycling from Palmse – the heart of Lahemaa National Park. Palmse is worth knowing not only for its natural beauty but also for its history. Your route takes you to Sagadi. The history of Sagadi manor dates back 500 years. For the time being Sagadi has become the centre of tourism and natural and cultural education. Then, continue cycling to Altja fishing village. Altja was first mentioned in written records in 1465 and is a typical seaside village, with all of its houses stretching along one street. In the 17th century there were 6 farmsteads in Altja. The main income came from fish that was also traded against grain and clothing. On the point at Altja you can see the fishing net sheds which were reconstructed on the basis of old photographs and the memories of the villagers. Next you will continue cycling to Võsu. Võsu has a beautiful 3 km long beach area with a belt of dunes behind it. Traditionally the Võsu beach belonged to Palmse manor state. In mid-19th century it was still a small fishing village with 11 farmsteads and 2 peasants holdings, a watermill and a brickyard. Nowadays Võsu is primarily a seasonal town with the number of residents multiplying in summer. Continue cycling to Käsmu. It is steeped in maritime history and known in Estonia as the “Captains Village”. Was first mentioned in 1453. The main income came from fishing, but the families also traded salt, matches, logs and bricks to Finland. The houses in the village were built before the First World War when seafaring had brought wealth and knowledge. Käsmu will not only appeal to lovers of maritime history but also to those people who enjoy deserted sandy beaches, where swans swim off the coast in boulder-strewn waters and the forest edges right up to the shore.

Rejoin the coach and drive back to Tallinn. 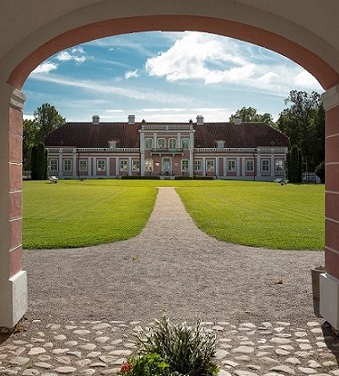 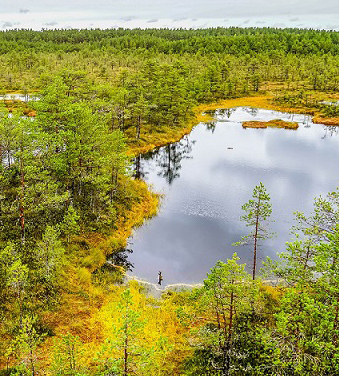 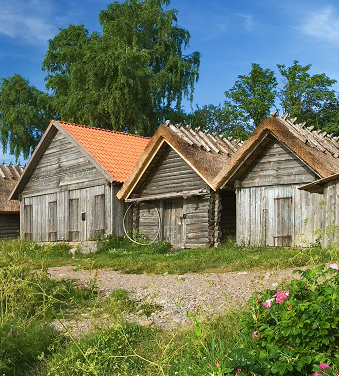 Tallinn Bike Tour is an ideal possibility to get a glimpse of the pulsing life of Tallinn outside the historic city centre!

Pedal through western and eastern part of Tallinn. Explore Tallinn neighborhoods such as Kalamaja and Kadriorg and the seaside promenade.  Pass by UNESCO World Heritage listed Old Town.

Your guide meets you at the pier or hotel with bicycles and safety equipment; then, you are off on your bike journey. Along the way, you will pass old Patarei Prison. This imposing, seaside complex in the Kalamaja district is now one of the best places in the world to catch a glimpse of Soviet-era prison life in all its dire dreariness. Next, you will view the hangars at the Tallinn Seaplane Harbor—the most important engineering landmark in the region. These are thought to be the first large-scale reinforced concrete shell structure in the world. When the hangars were first built, they were compared with Hagia Sophia Church in Istanbul. During the Soviet period, the seaplane harbor fell into the hands of the military and the neglected hangars decayed rapidly. By the time the restoration work began in 2009, the building was on the verge of collapsing. The seaplane harbor was renovated as a maritime museum which opened in 2012 and has since become Tallinn’s most visited attraction after the Old Town. It’s also the most visited museum in Estonia. And your next stop is in Noblessner seafront quarter – the former submarine shipyard Noblessner is the fastest developing, and thus the most interesting, area in Tallinn today. Noblessner wins your heart with its distinctive and colourful architecture, boldly combining old and new. Style and design can be found in many of the area’s shops, restaurants and bars as well. Continue cycling to Kalamaja, a lovely neighbourhood in Tallinn, just next to the Old Town and the Balti Jaam railway station. The heart of Kalamaja is filled with colourful wooden houses with bright panel doors. These are the former living quarters of the area’s factory workers, mainly dating from the end of the 19th and the beginning of the 20th centuries, now homes to young professionals and families. You have a chance to visit Balti Jaama market. The new market is something of a community centre too, drawing in locals to do their everyday shopping, but its unique atmosphere, fascinating selection of antiques, and brewery also make it a great place for tourists to explore. Next short stop will be in Telliskivi Creative City – it is a collection of former factory and railway buildings transformed into a centre for creative enterprises: an entire quarter filled with offbeat eateries, trendy cafés, and hip bars along with design, antique and vintage shops. Get a glimpse of Old Town passing by the Old Town city wall towards Kadriorg Park, where you’ll stop outside Peter the Great’s Summer Palace and the President’s Palace. Then, continue toward Pirita for a stop at the Song Festival Grounds where Estonians “sang themselves independent” in the late 1980s. Now pedal to the Estonian History museum, where you will visit the outdoor exhibition of Soviet monuments. Sculptures of Lenin and other Soviet leaders, a reminder of the difficult times under Soviet occupation. Follow the coastline towards the Memorial to the victims of communism. This 30 000 square meter memorial was opened in 2018 and the names of over 22,000 people who never returned home are inscribed on huge memorial tablets. From there start pedaling back to the city centre along the coastline with a panoramic view on Tallinn’s Old Town. 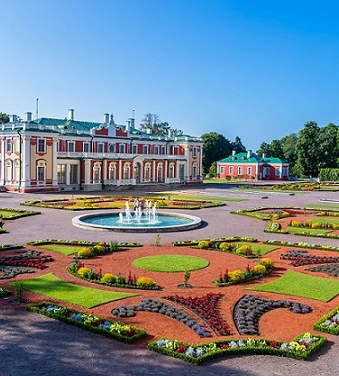 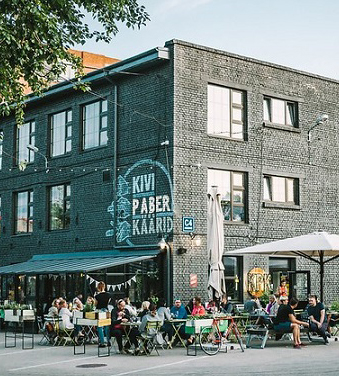 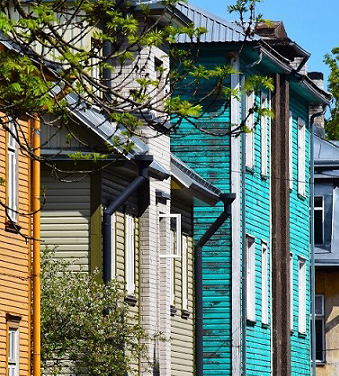 Create your own bike adventure!

Already have an Estonian destination in mind? No worries, we are happy to tailor your tour itinerary, plan your time and organize everything from meals to transportation. Just pick a time, set a location and leave all the logistic challenges to us! All you will have to do is just to enjoy the cycling experience, totally hassle free. 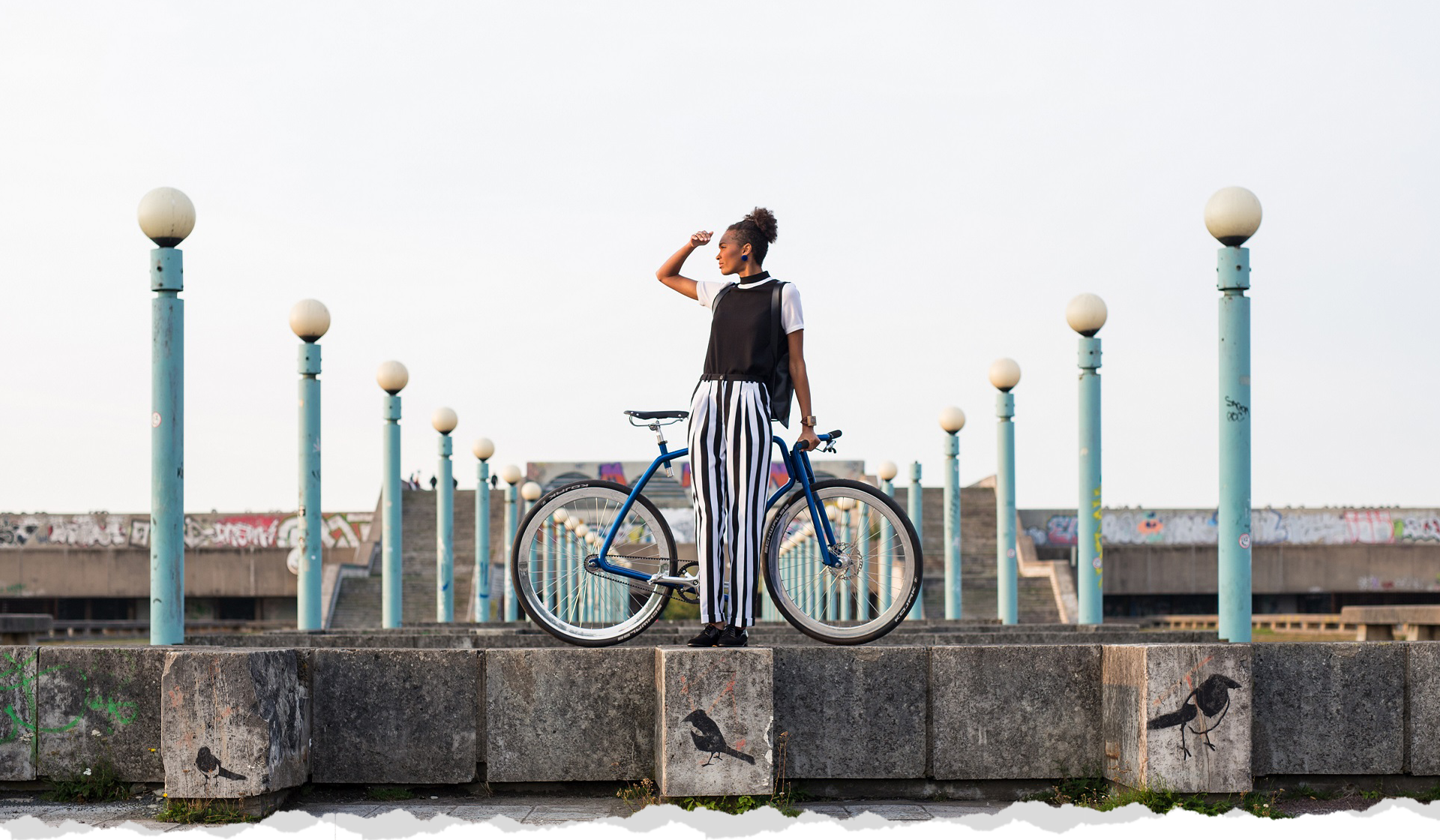